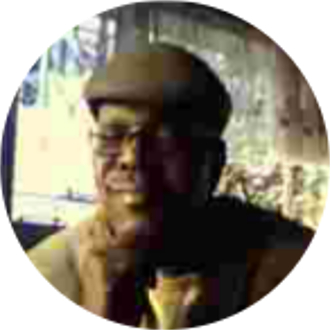 Rev Dr Tshawane is an Ordained Minister (Reverend) of Religion with the Evangelical Presbyterian Church of South Africa (EPCSA). He is an ardent and renowned theologian with extensive academic achievements in the field of theology.

He obtained his Diploma in Theology at the Federal Theology Seminary in 1975. He successfully completed a Diploma in Clinical Pastoral Care Education at Common Wealth University Richmond Virginia (USA) in 1982, followed by a Bachelor of Theology degree at the University of South Africa (UNISA) in 1983 and a Masters in Religious Education in Union Theological Seminary, Richmond Virginia (USA) in 1984. He further obtained his Doctor of Theology degree form the University of South Africa in 1989.

Rev Dr Tshawane’s profound work experiences revolve around youth development and conflict reconciliation in South Africa and beyond. He is a former Director of the Youth Ministry within the South African Council of Churches (1977 – 1990), former Moderator of the EPCSA (1998 – 2005) and founding President of Centre for Ubuntu Non-Violence Conflict Reconciliation (previously known as King Luthuli Transformation Centre (KLTC)(1989 – Date).

Rev Dr Tshawane was certified as a Senior Trainer in Non-Violence Conflict Resolution Techniques by the King Centre in Atlanta, Georgia in 1994. He has served as a board member of the UNISA Centre for Peace Studies (2000 – 2002).

Rev Dr Tshawane has travelled extensively around the world, promoting the African Spirit of Ubuntu, non-violence conflict reconciliation for social change and sustainable development. He is a member of the Global Non-Violence Conference Series Executive Planning Board.

His notable contribution in peace and non-voilence earned him an Honorary Doctorate of Divinity from Los Angeles, Calfornia (USA) Seminary in 2003. Rev Dr Tshawane was most recently appointed as a member of the Venda University Council, South Africa (2014 – Date).